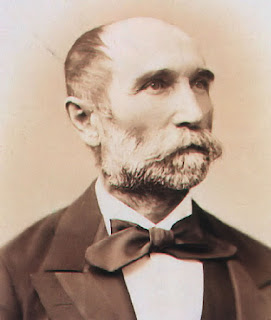 It was usually the exception, rather than the rule, for members of the lower landowning nobility to rise up into important kingdom-wide positions of power. Their affairs and problems were of a local nature, and usually they felt satisfied with their economic and political positions in county administration. Furthermore, the upper stratas of power were jealously occuppied by the magnates, who did all they could to exclude other parts of society and to force the government of the kingdom on their (often hapless) children.

For Bratislava County nobility, the times of exceptional social climbing occurred during the 16th and 17th centuries; those turbulent times were witness to the Esterhazys, Nadasdys, Illeshazys, and Palffys rise from minor Bratislava nobility to unimaginable wealth and splendour.

In the 19th century, only a few members of Bratislava county nobility rose up high enough to join the ranks of the at most dozen most powerful men in the kingdom. One of these was Istvan Bitto of Sarosfa and Nadasd. He was born in 1822 in Sarosfa (now Blatna na Ostrove), a village the family owned since the middle ages, situated in the wealthy and fertile Rye Island (Csallokoz). His mother was Julianna Nagy, and his father, Benjamin Bitto, was viscount of Bratislava County.

As with so many members of the lower nobility, Bitto studied law and entered the legal civil service. He began his career in Moson County, adjacent to Bratislava County on its south side. Bitto was taken up in the events of 1848, and he joined the Hungarian revolutionaries. He was even made a member of parliament. 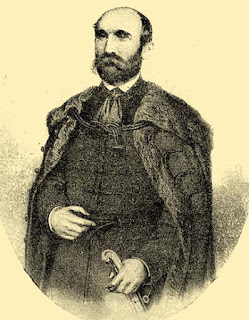 The joy did not last long. The revolution was brutally suppressed, and Bitto fled the country, returning only in 1851. He gained the trust of Istvan Deak, and thanks to him he became a member in the newly created Hungarian government, as member of the Liberal Party.

After the compromise with Austria Bittó was the Deputy Speaker of the House of Representatives between 1869 and 1872. He served as justice minister in the government of Count Lonyay from 1871 to 1872. On 1 March 1874 he was appointed by King Francis Joseph prime minister. He held this office only until 2 From March 1875 when he was replaced by Baron Wenckheim. In the era of Coloman Tisza (1875–1890) he was one of the few former liberal oppositionists (he was the only Prime Minister who later joined to the opposition). From 1899 until his death Bittó was a member of the House of Magnates.

In 1875, Istvan Bitto and his wife were painted by the famous Hungarian portrait painter, Miklos Barabas.

Members of he Bitto family still live in the region of the old Bratislava County. 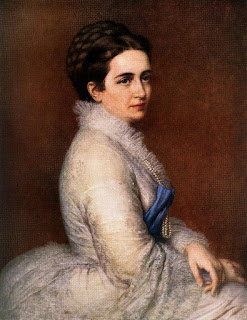