The Nobility and Landowners of Kosuty

Kosuty, or Nemes Kosut in Hungarian, is another well-known village in the Matyusfold region. It is located 5km from Galanta, and was famous for the number of distinguished families inhabiting elegant classical manor houses in the village. Below is a list of the nobles and landowners of Kosuty throughout the 19th century.

Burian (of Rajecz - Count Istvan Burian descends from this family)

Vashegyi
Posted by Imrich Nagy at 07:15 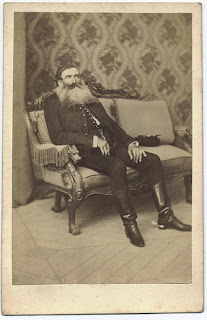