This ancient family, often written as Vitalis, or Vitalyos, has its roots in the 13th century, as cadets of the lords of Szász. Szasz was a village in the Csallokoz in Bratislava County, and is now part of the small town of Lehnice (itself called Légh in the original Hungarian).

In the 15th and 16th centuries, the Vital family was rich and powerful. In the mid-16th century, Janos Vital married Prisca Leghy de Legh, this uniting itself with the wealthy medieval lords of Legh. Their son was Andras I. Vital, who was a King's Man (hominus regis). He managed to enter the high aristocracy by marrying Margit Nyary of Bedegh, whose family were amongst the very first hereditary barons (or magnates) of Hungary.

In the 17th century, the Vitals owned the early Renaissance castle of Laskar (picture below). The castle, rebuilt several times during the centuries, was finally demolished in the 20th century. 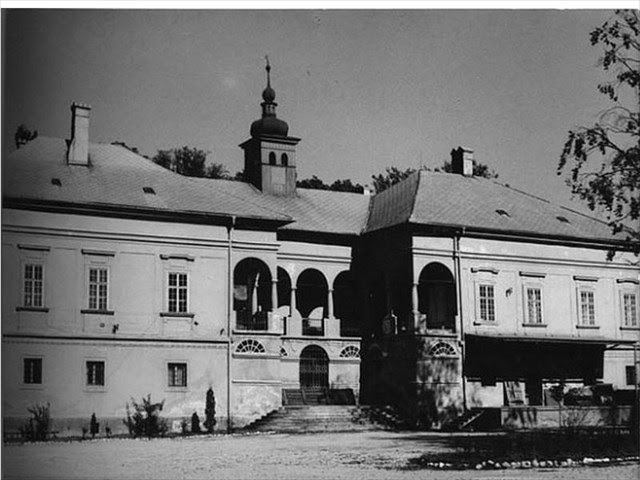 After the 17th century, the family never regained the position they attained previously, and they "sunk" into local landowning nobility of Bratislava County, who did not tend to own castles but only smaller and medium-sized manor houses.

In recent times, of note was Gabor Vital of Magyar Bel, who was a honved during the 1848 revolutions.